Meningitis B Vaccine: What Does the Science Say? 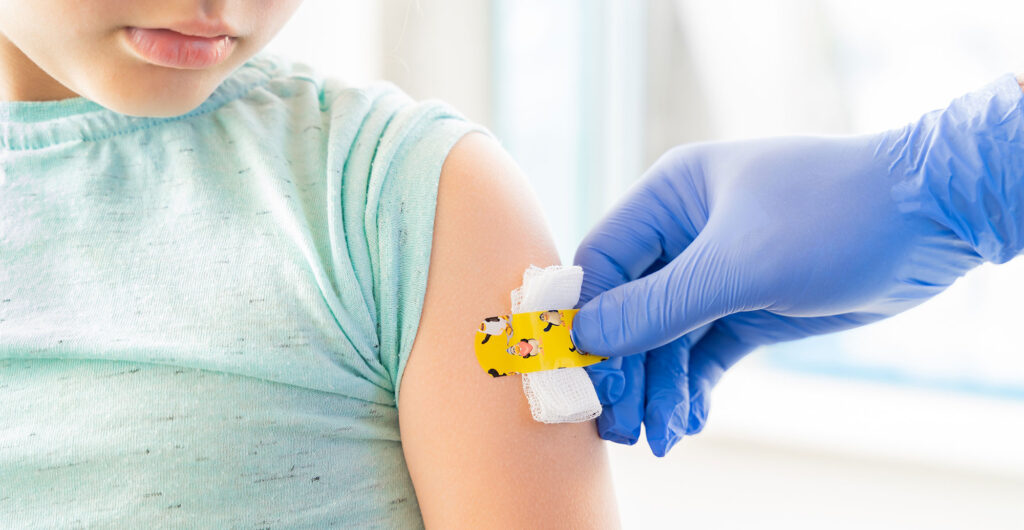 The meningitis B vaccine is a shot that’s designed to protect you from developing this illness. Meningitis B is a serious bacterial infection that affects the lining of your brain and spinal cord. It can spread quickly and even be fatal within as little as 24 to 48 hours after symptoms begin. This vaccine protects you against […] 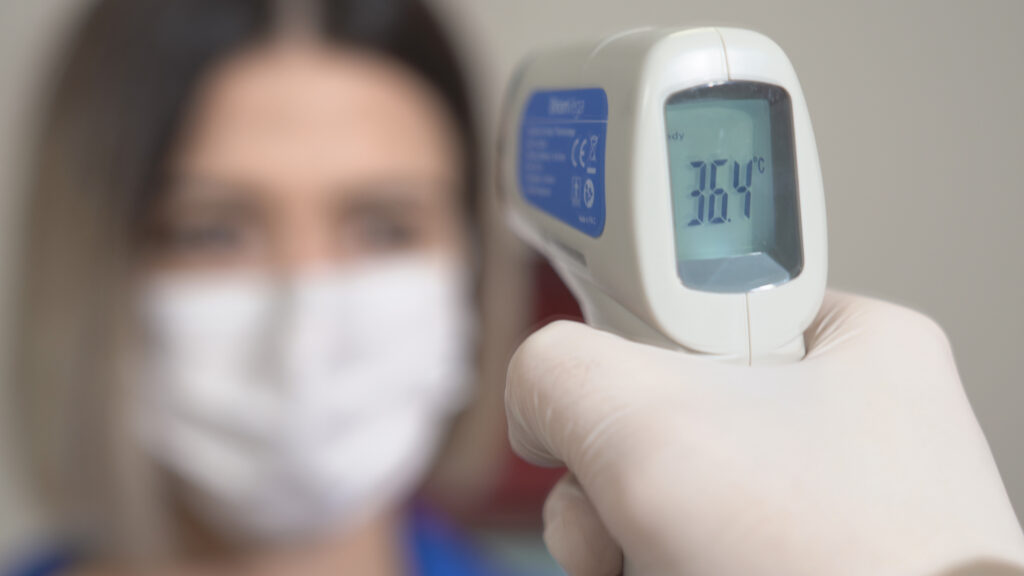 THE charity Meningitis Now is urging young people off to university or the world of work this autumn not to assume it’s COVID-19 if they feel ill – it might be meningitis. With A-level results just out, thousands of young people are contemplating their next steps. The charity is concerned that the combination of new-found […]

Researchers have found a clue as to why bacteria that often live harmlessly in the back of the nose and throat can turn lethal and cause meningitis. New research helps shed light on the genes responsible for a shield-like capsule that could help protect some bacteria from our immune system. Scientists compared the genetic code […]

Men B vaccine Offers 79 per cent Protection in Kids

Meningococcus group B, the most prevalent strain of meningococcal infection, is prevented with 79 per cent effectiveness in children and young adults inoculated with the 4CMenB vaccine, also known as Bexsero, according to a new collaborative study from researchers in Portugal and the UK and led by the University of Bristol which evaluated the vaccine’s […]

A teenage girl is in a stable condition in hospital after contracting meningococcal disease. The 13-year-old from metropolitan Adelaide is the fourth case of the disease this year, compared to 23 cases at the same time last year. Health officials have identified multiple close contacts of the girl and have given seven of them antibiotics […]

A central Queensland community has rushed to rally around the family of a “beautiful little boy” who was killed by a rare, deadly bacteria. The little boy’s death has sparked a public health warning in the region for the disease. More than $14,000 has already been raised through a Go Fund Me set up following […]

The Department of Health today reported that an adult has been diagnosed with meningococcal serogroup Y disease and is recovering in hospital.  Meningococcal disease is an uncommon, life-threatening illness caused by a bacterial infection of the blood and/or the membranes that line the spinal cord and brain, and occasionally of other sites, such as the […]